The term ‘geo-location app’ refers to a type of app that shows someone your location. Alternatively, it shows where you are in relation to other landmarks. Examples would be:

In order for this app to work, the user has to have their phone’s GPS enabled. These apps obviously don’t tell just anyone where they are – if they want to be found, they will enable the app to show your location.

How to Build Geo-location Apps That Work For You

Before even thinking about building your own geo-location app – or hiring a team of developers to build it for you – you need to spend some time on the planning process.

Use the Google Maps API, as well as the Core Location API, to locate at IoS device. To show the location on a map, you can use the  Google Maps SDK or Apple MapKit.

To build an Android app, use Google Location Services API. This permits you to:

To show a place on a map, it is possible to use:

It’s also possible to build geo-location apps that use a web interface. Crucial technology in the tech stack that you will choose for this purpose include:

What to Watch Out for When Building Geo-location Apps

Geo-location apps have the potential to be the basis of incredibly successful businesses and to improve the lives of many of the users of smart devices and the Internet. However, there’s one main reasons why people don’t engage with these types of apps – and may even uninstall them.

Geo-location apps contain a lot of personal information, for example, where a person works, where they live and/or their banking details. This means that should a clever hacker successfully gain access to the app’s database, they could wreak untold havoc.

This means that in order to have your geo-location app be successful, you need to safeguard your users’ information extremely carefully. Make sure that you adhere to the privacy laws of your particular country so that – should a data breach happen, for some reason – you won’t be held liable in a court of law and be forced to pay damages or – worse still – face jail time.

Everyone seems to be jumping onto the bandwagon of geo-location apps. As we’ve said previously, they are a great idea for a start of a business or an amazing add-on to increase a business’ value-add to their customers. However, in order to be successful, geo-location apps need to be built correctly. 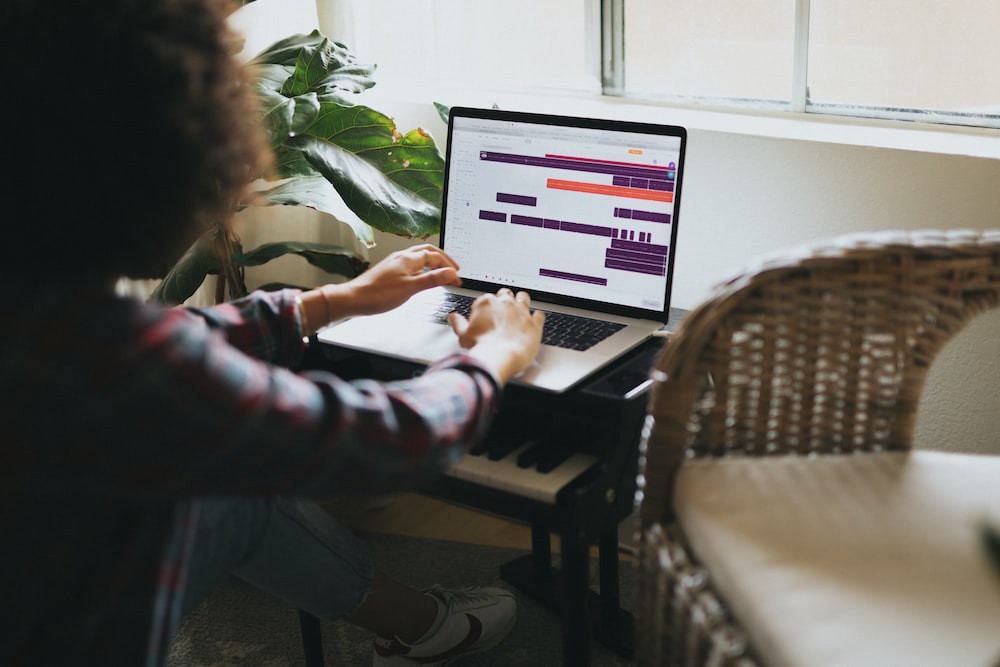 Up Next App Development